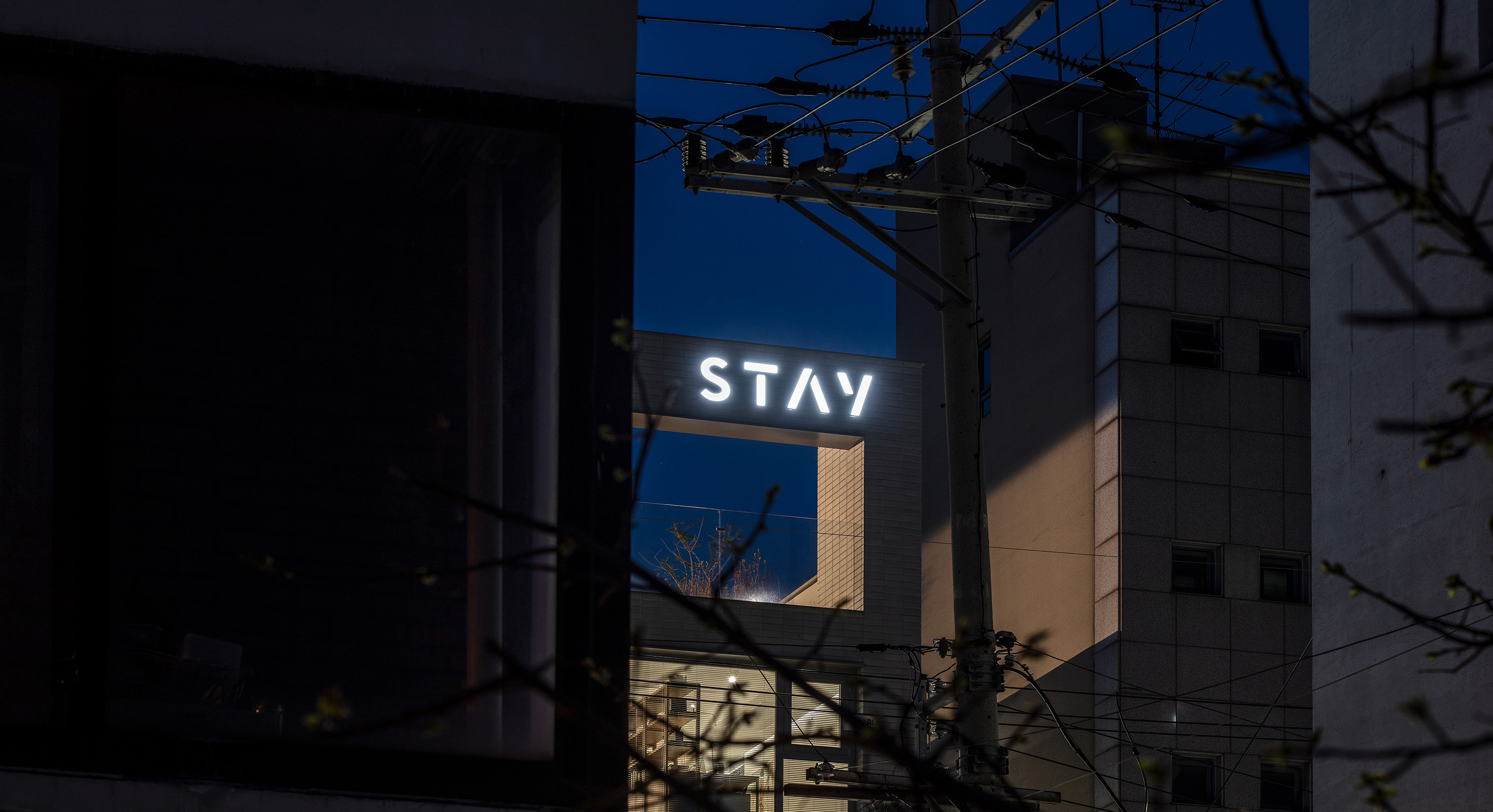 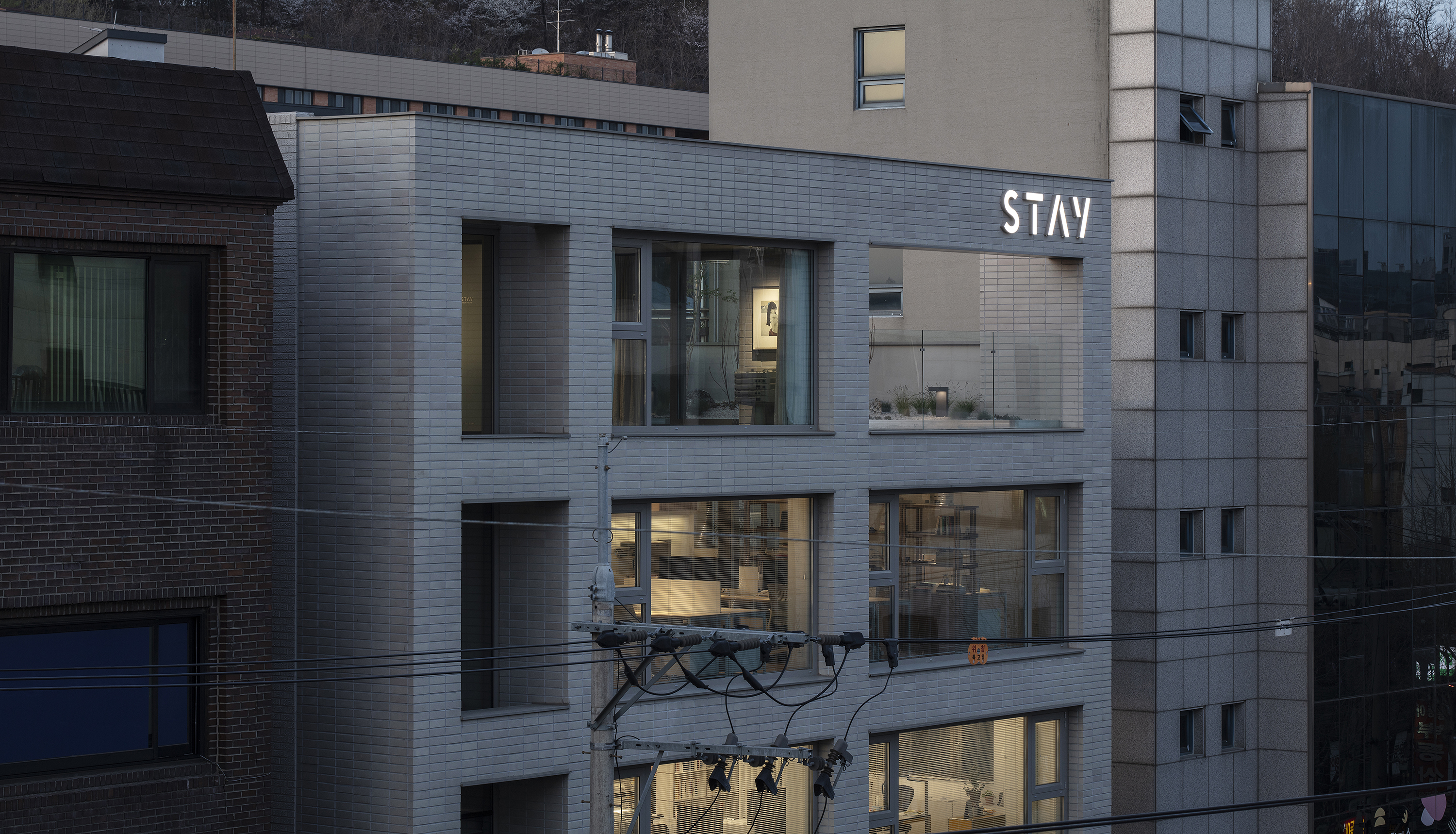 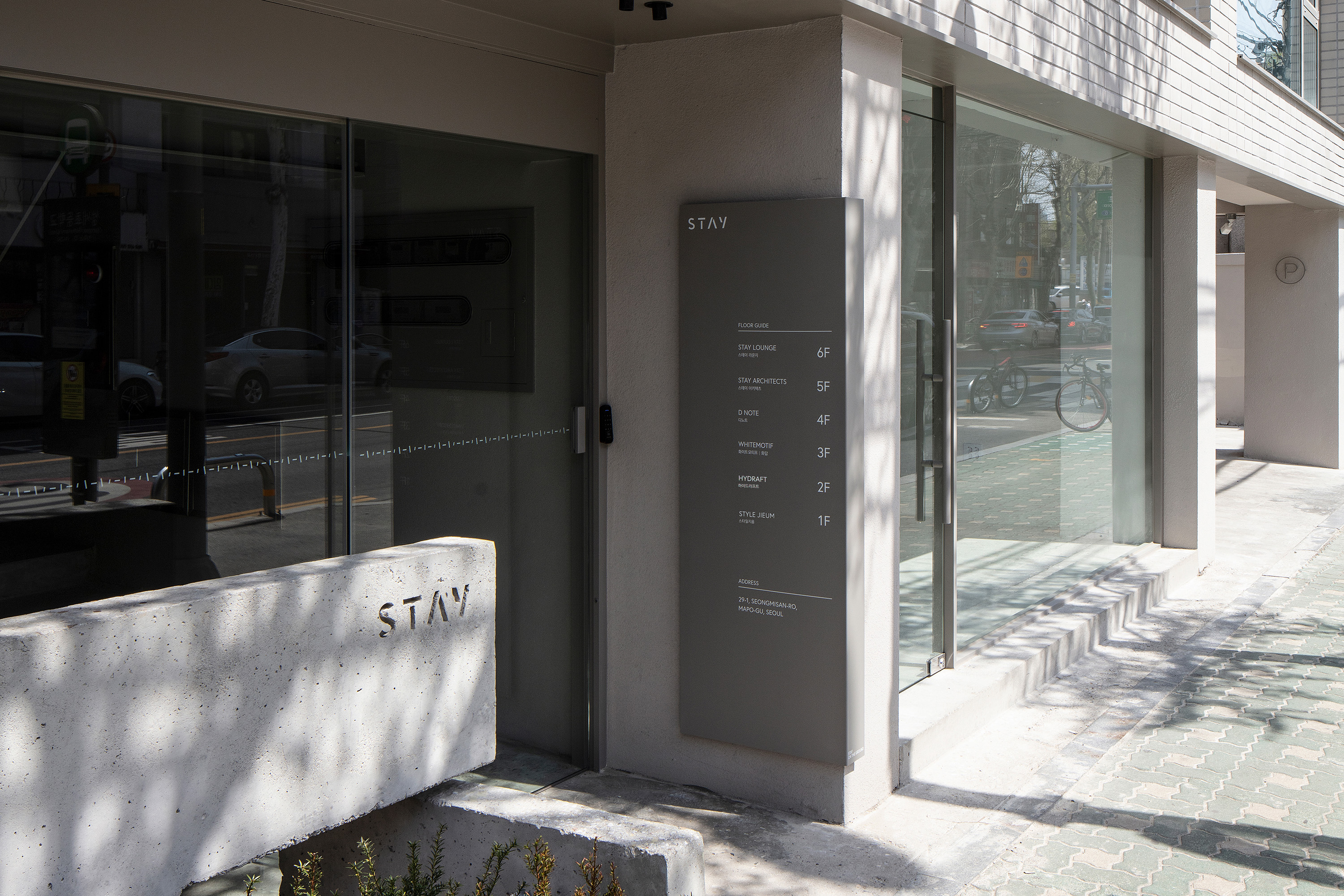 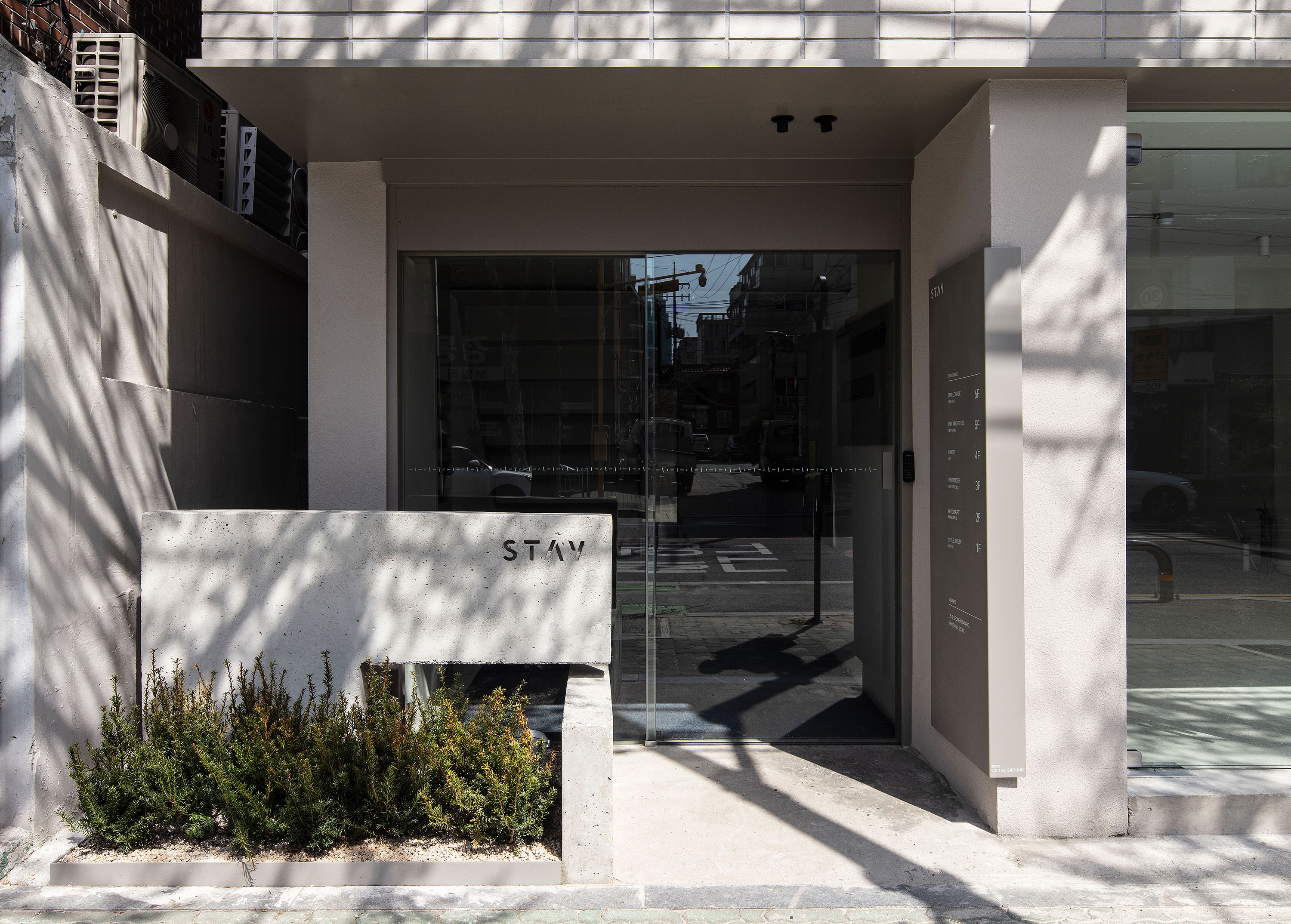 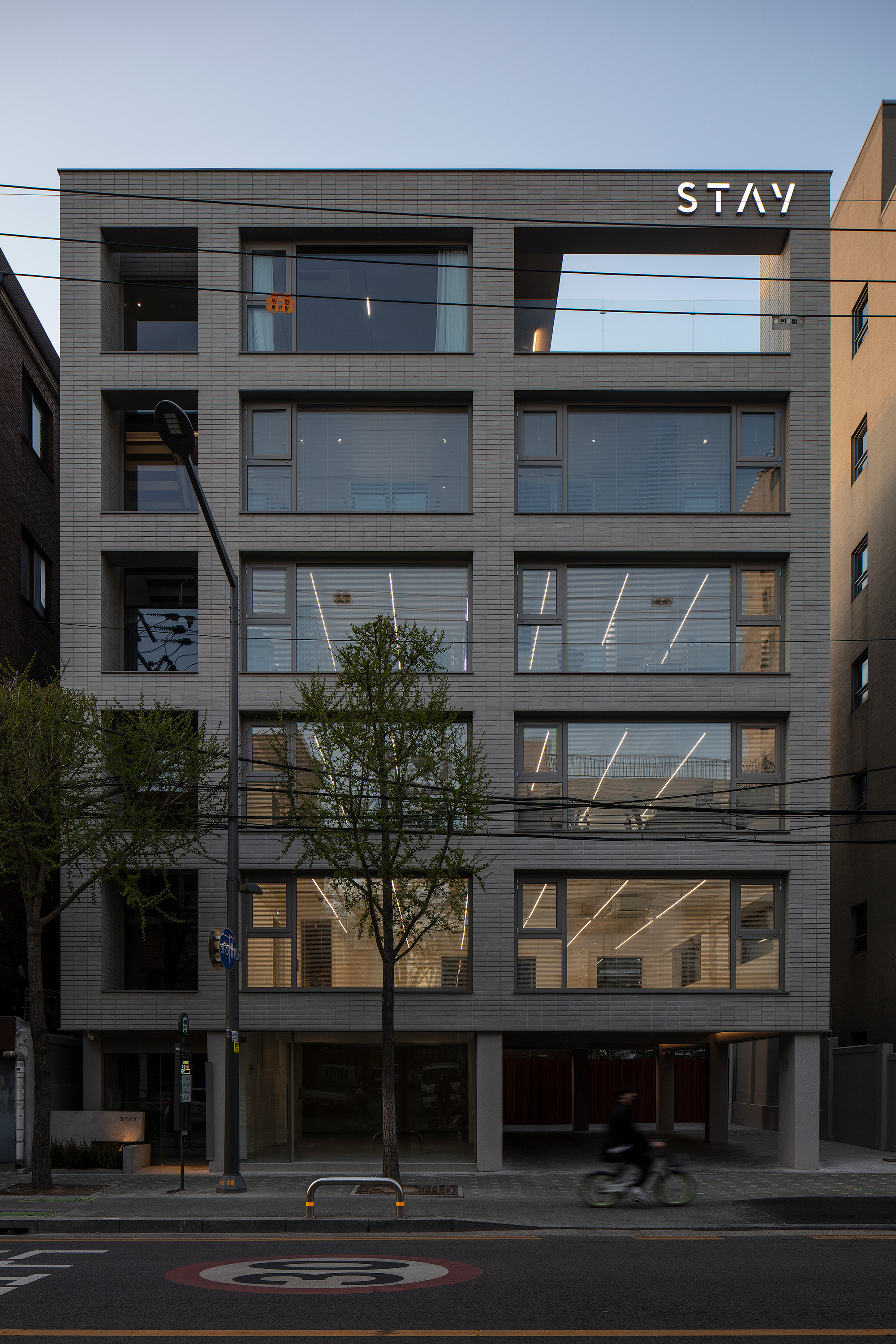 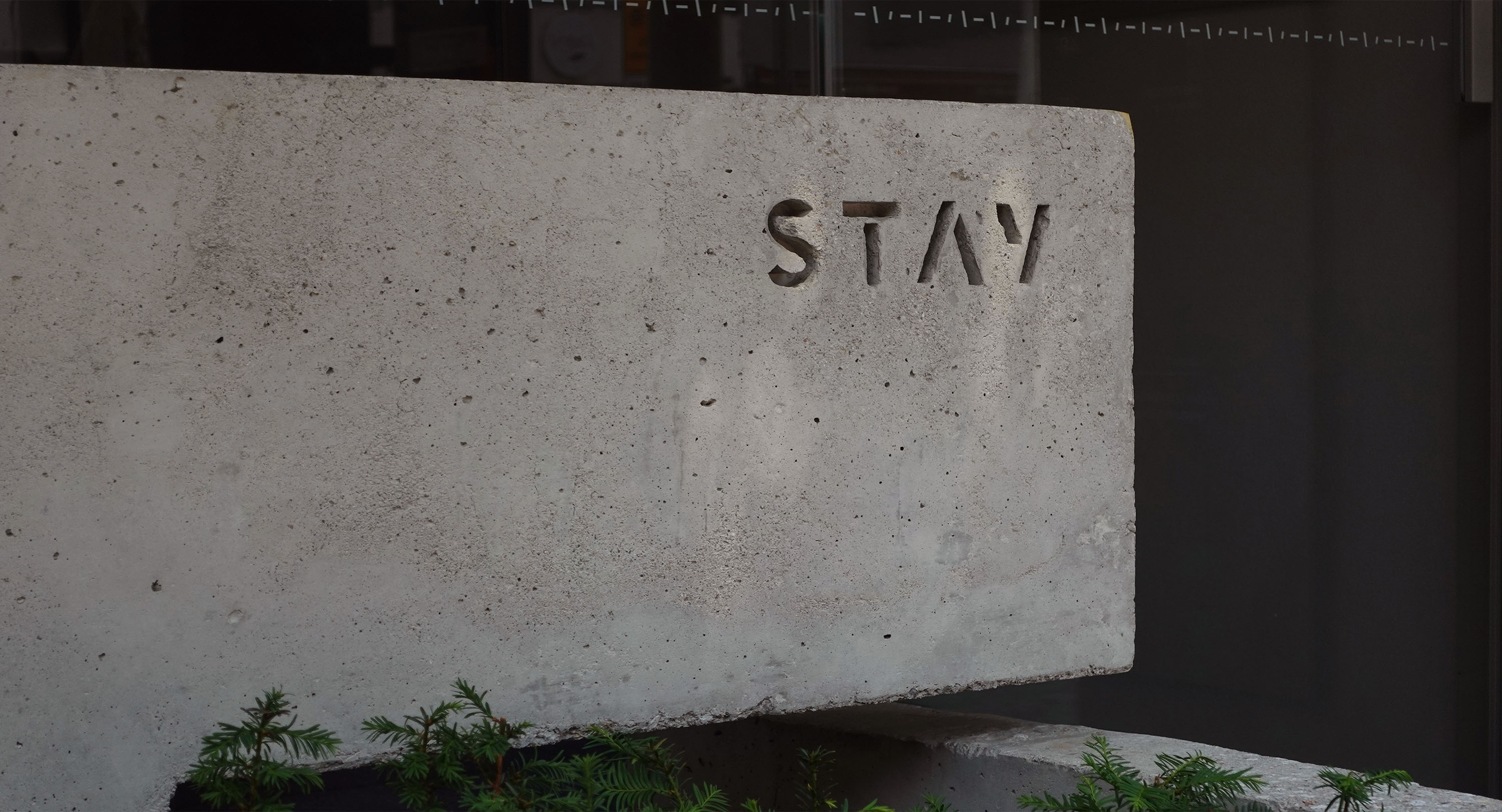 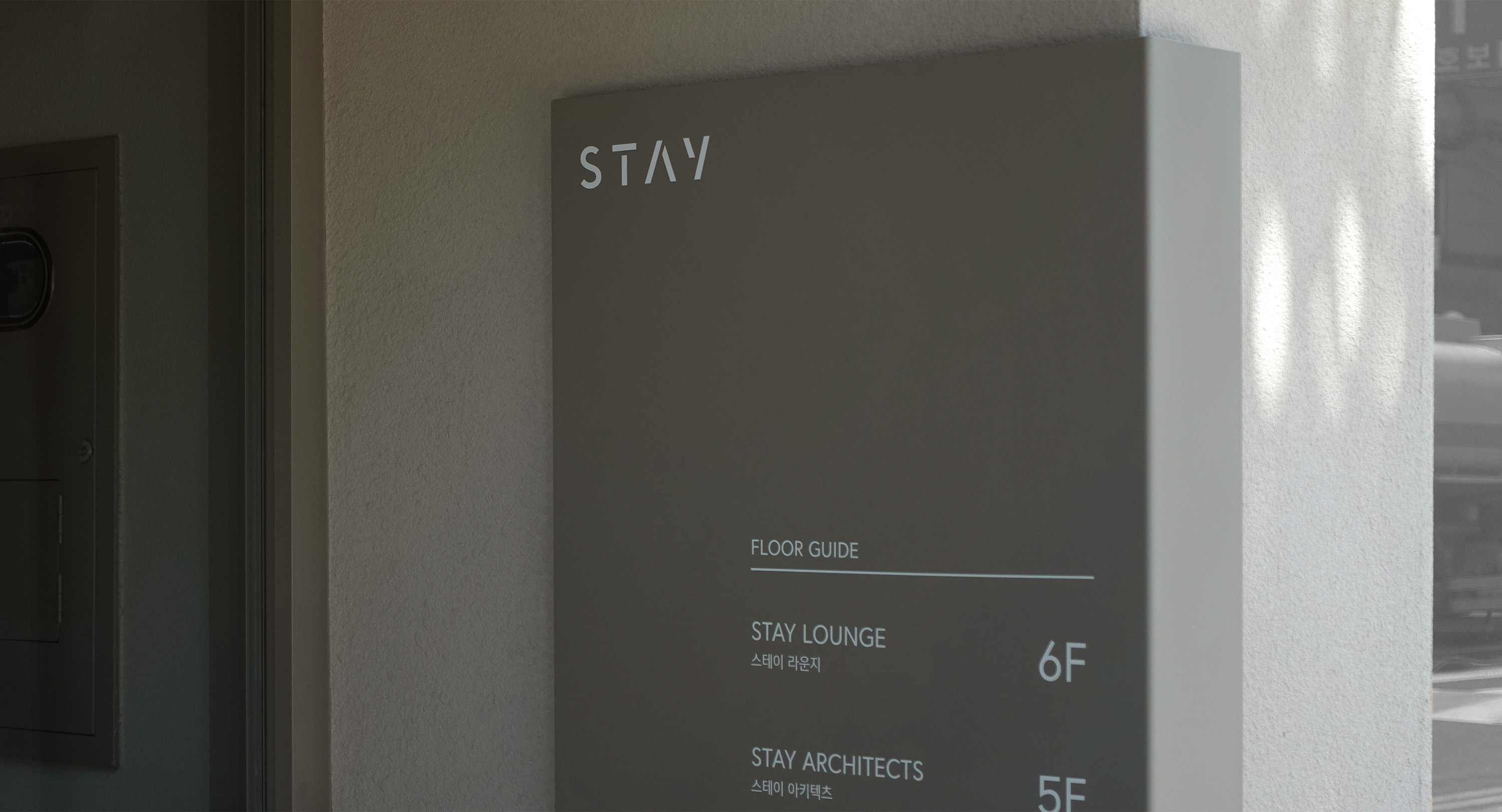 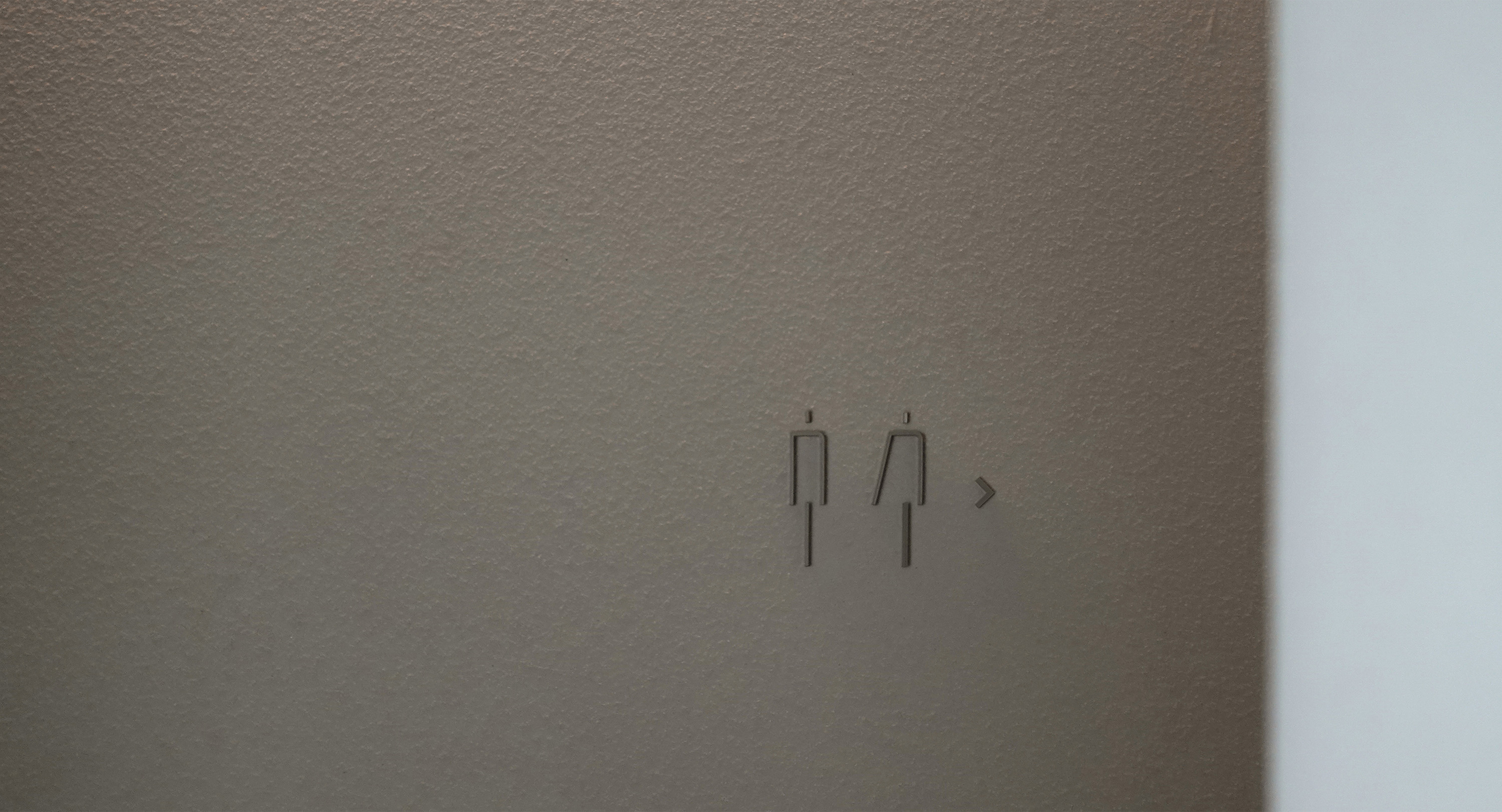 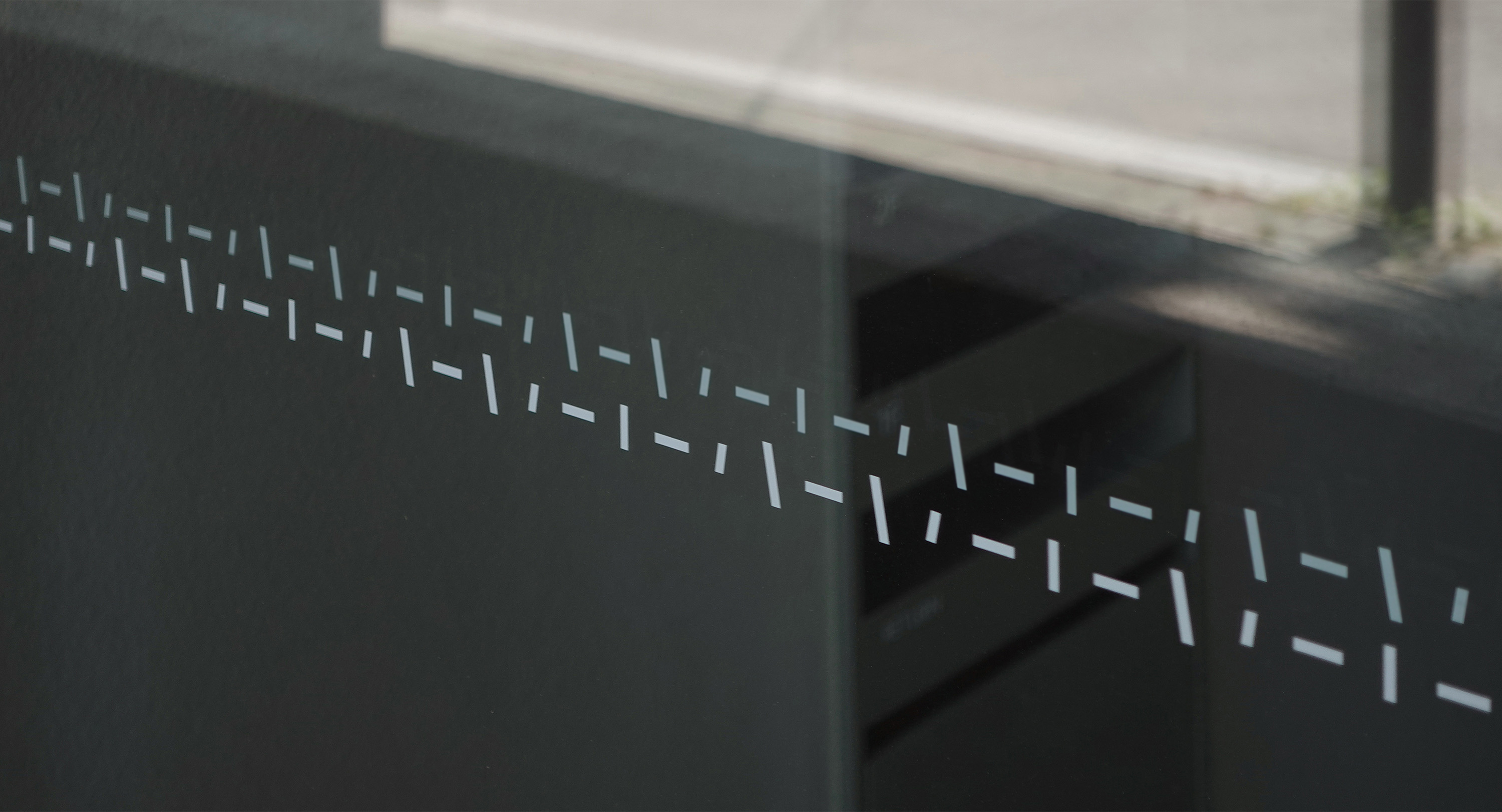 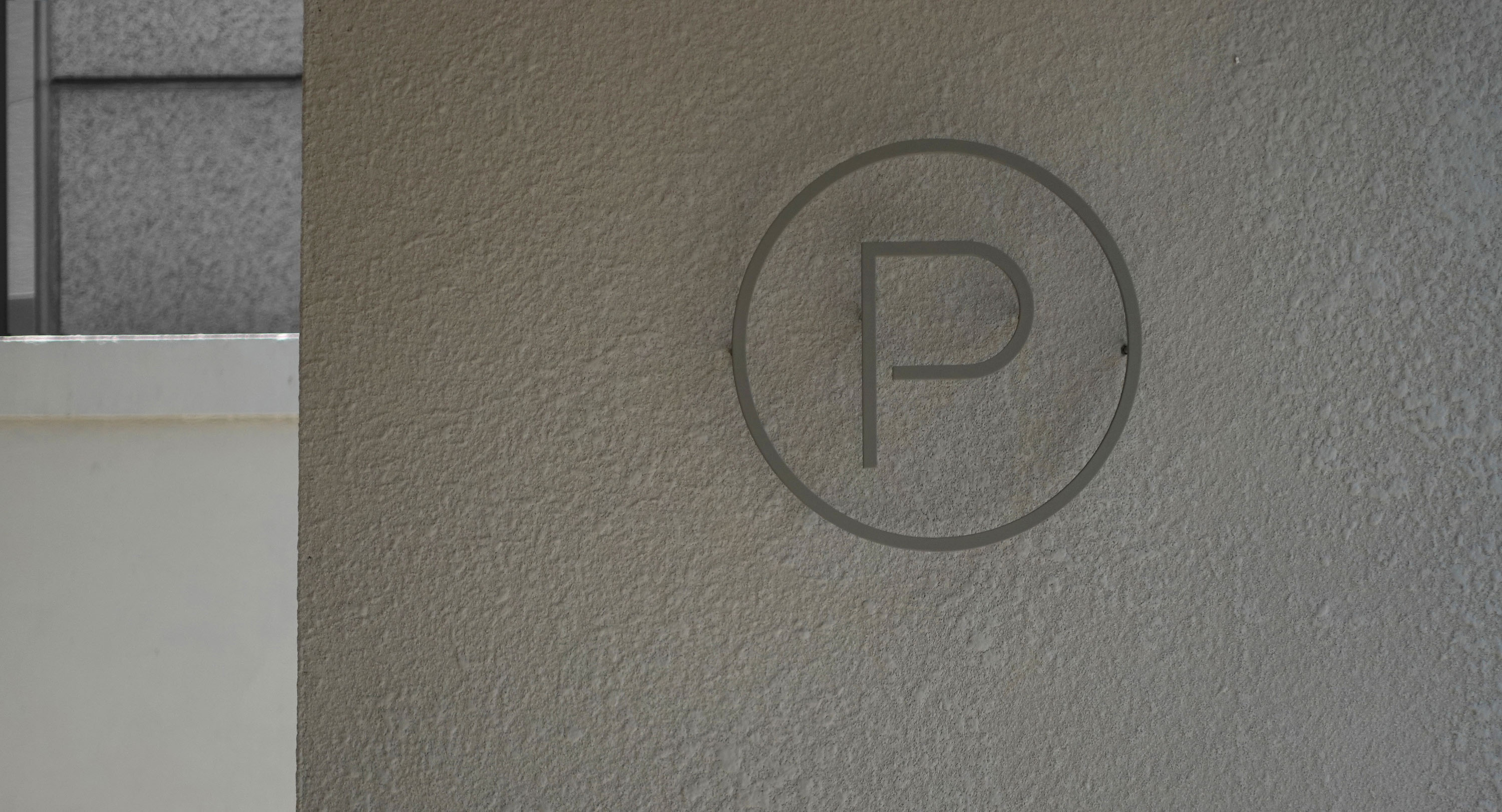 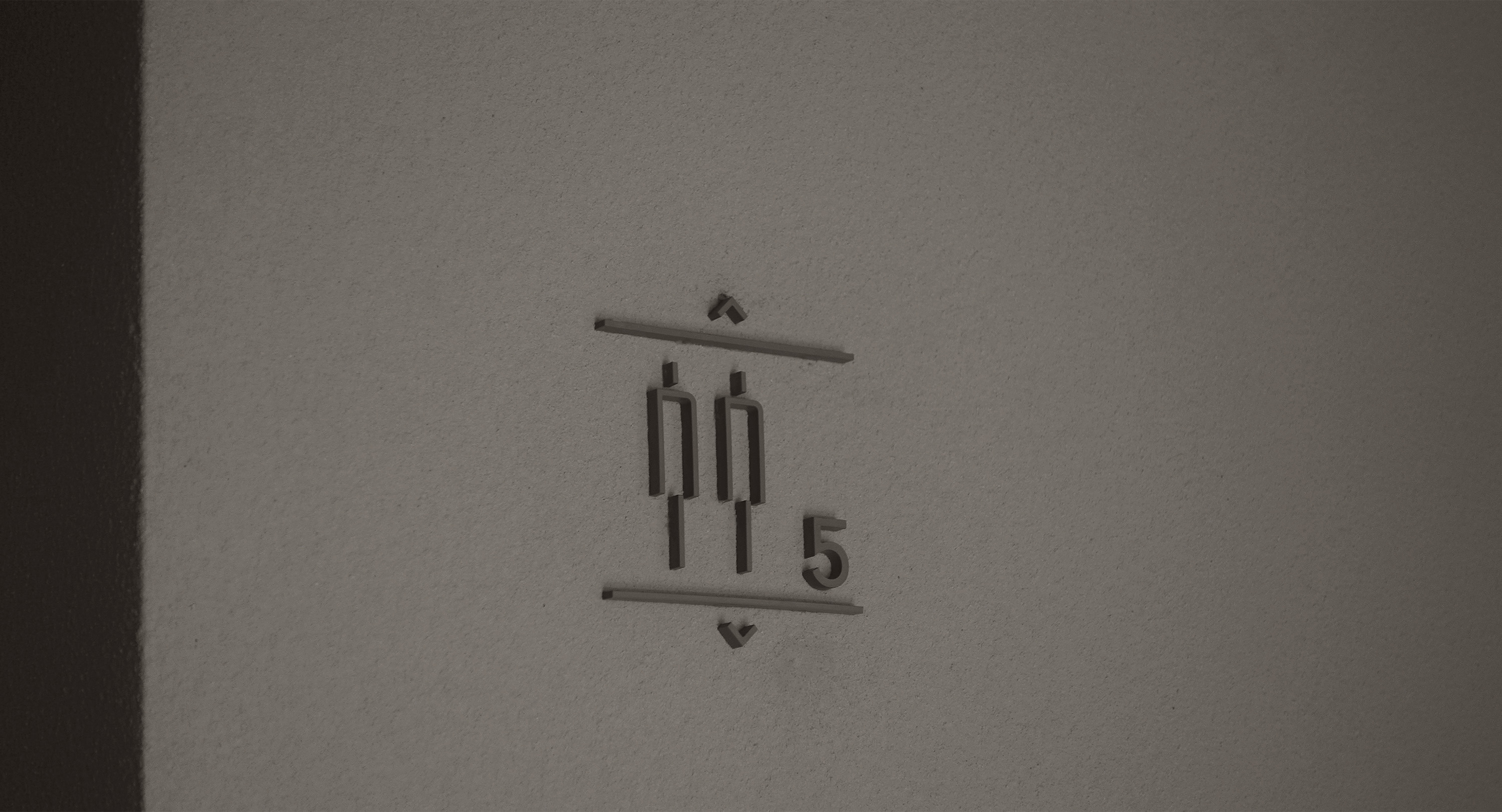 The existing building, located on the roadside of Seongsan-dong, a relatively peaceful and quiet neighborhood in Mapo-gu, was lit by the south-facing light, and the bus stop in front of the building was crowded with children going to and from school. At one time, the floor area ratio was allowed up to 300% or more, so existing buildings were built larger than the current allowable floor area ratio, and it was an opportunity to choose a major renovation rather than a new construction.

The finishing materials and color plan were made by reflecting the atmosphere of the adjacent buildings and the overall street on both sides, and the elevation and interior division were considered in consideration of the main usage status of the surrounding buildings and the use plan of the main building. At first, because the upper floors of the building were houses, the location and shape of the front windows were irregular and consisted of small windows as a whole. Considering that the entire floor will be used as an office, the entire elevation was demolished, leaving only the structure, and the windows were extended to transform it into a regular elevation. In the process, a detailed plan was needed to complement the ramen structure in which structural members of different sizes are asymmetrically arranged. As a result, the stairwell, which had retreated backwards, was protruded and the gap between the columns was supplemented to create a three-dimensional and unified architectural language.

The most important issues for a building with a scale of about five floors, including new construction and construction, are stairs and elevators, as was the case with this building. The narrow staircase room and the shared toilets in the hallways on each floor were typical of a small building that was over 20 years old, and they were built after the toilets and stairs were demolished to insert an elevator into the existing toilet location. The demolition and structural reinforcement of the load-bearing walls of the 5th and 6th floors, which used to be houses, were also carried out. STAY office is the work space of STAY architects and shows a new look of the small building, which occupies a fairly high proportion of the buildings that make up the city, and makes you think about their change and reuse. 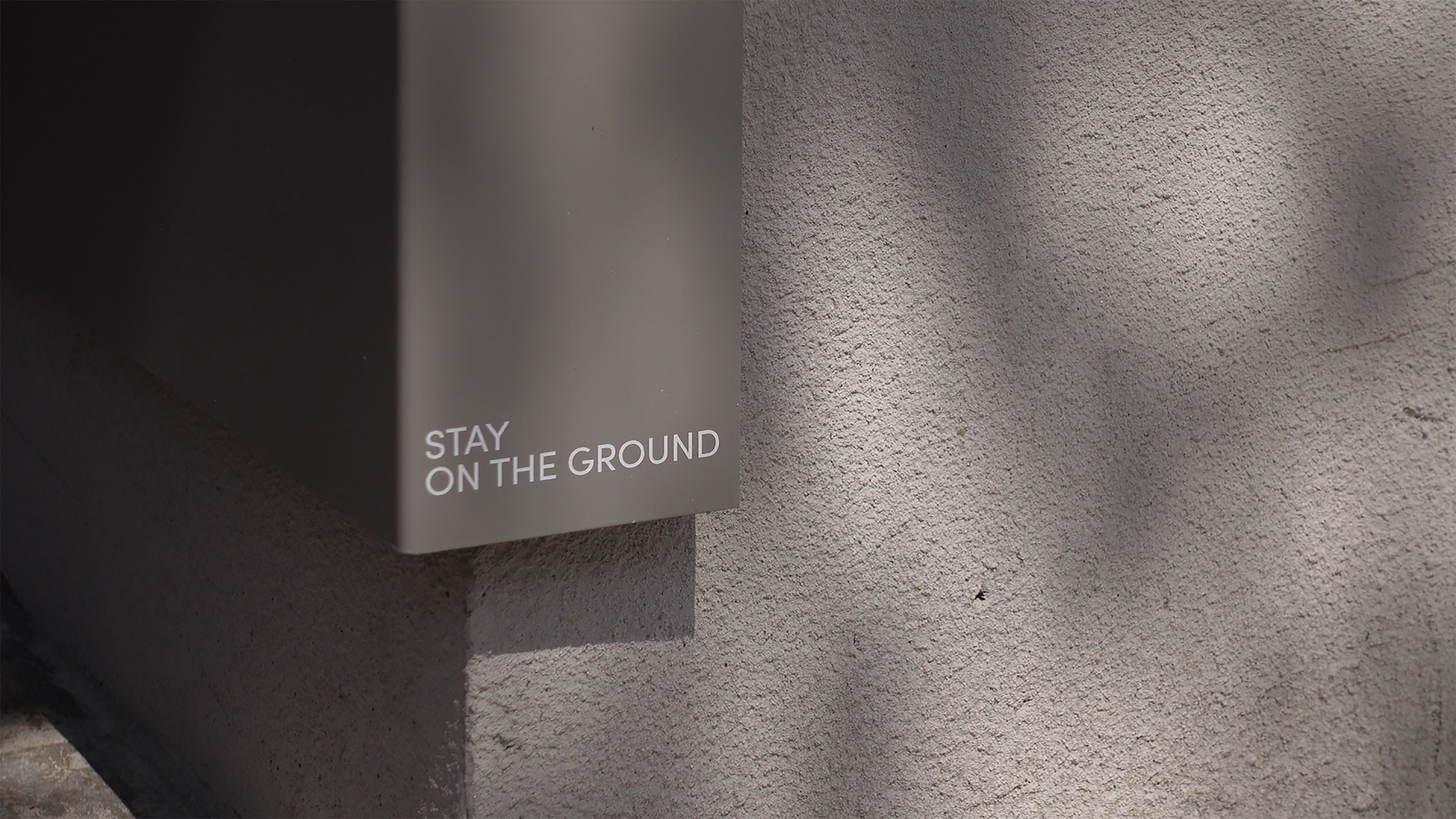