Small Brothers™ (Eyes of Populace, 一般の人の目)
A project with a critical view on politics, economics, media and the society.

1. The project small brothers attempts to reach out to the underlying responses to the desires of the general public that has been generated amidst critical views regarding society. We call these responses small brothers. small brothers is a type of communication with oneself or with others. With symbols, the small brothers cast reflection on the problems that occur in politics, economics, media, and the society. The symbol mark facilitates the sharing of such problems and finding solutions for them. The solutions are not found by forcing a certain ideology, but are found naturally within the general public through discussion and activities.

2. small brothers is an inspector and an executive regarding wrongdoings in politics, economics, media, and the society. (Although media is included in the list because the project is fundamentally based on the media, in reality, the four fields are organically intertwined with each other.) This signifies that as people cannot evaluate all of the information she or he accesses, they tend to think most of insignificant information can be wholly trusted. Actually in Korea, the authoritarian government and several media abused this fact, and a lot of citizens today still think this phenomenon can be found in contemporary Korean society. This phenomenon is similar to the big brother phenomenon we see in films.

The general public must realize that it has to transform such control based system into a co-existential one. The project wishes to evaluate everyday happenings with the eyes of the public – the small brother, rather than the big brother which tries to control the general public. The result of the interest towards such problems will return back to the small brothers.

‍The symbol is the eye of the Cyclopes, a one-eyed monster in the Greek mythology. The basic symbol is completely symmetric, and this means that the mark is neutral in terms of ideology. The symbol does not support neither the right nor the left in the political spectrum. By saying neutral, it means that the essential characteristic of the promotion of the small brothers is neutral. It does not mean that the general public must take a neutral stance on politics and social problems. Rather, it promotes public action. In sum, the project does not wish to affect the value system of the public regarding their evaluation on politics and economics. Rather, it thinks that the public must act on behalf of their judgments.

‍Every person in the world who has the ability to think is a target in this project.

‍“small brothers > big brother” Internet is an important factor that contributes to the formation of small brothers. In the past, many powerful people and social groups used media as means to sustain their power. However, the development of the internet hinders such practice. For instance, we observe the emergence of yellow media or third-rate media that is controlled by the public. (Terms such as long tail theory or Davids troop have similar meanings.) These can be applied not only to media and economics but also to politics and the society. 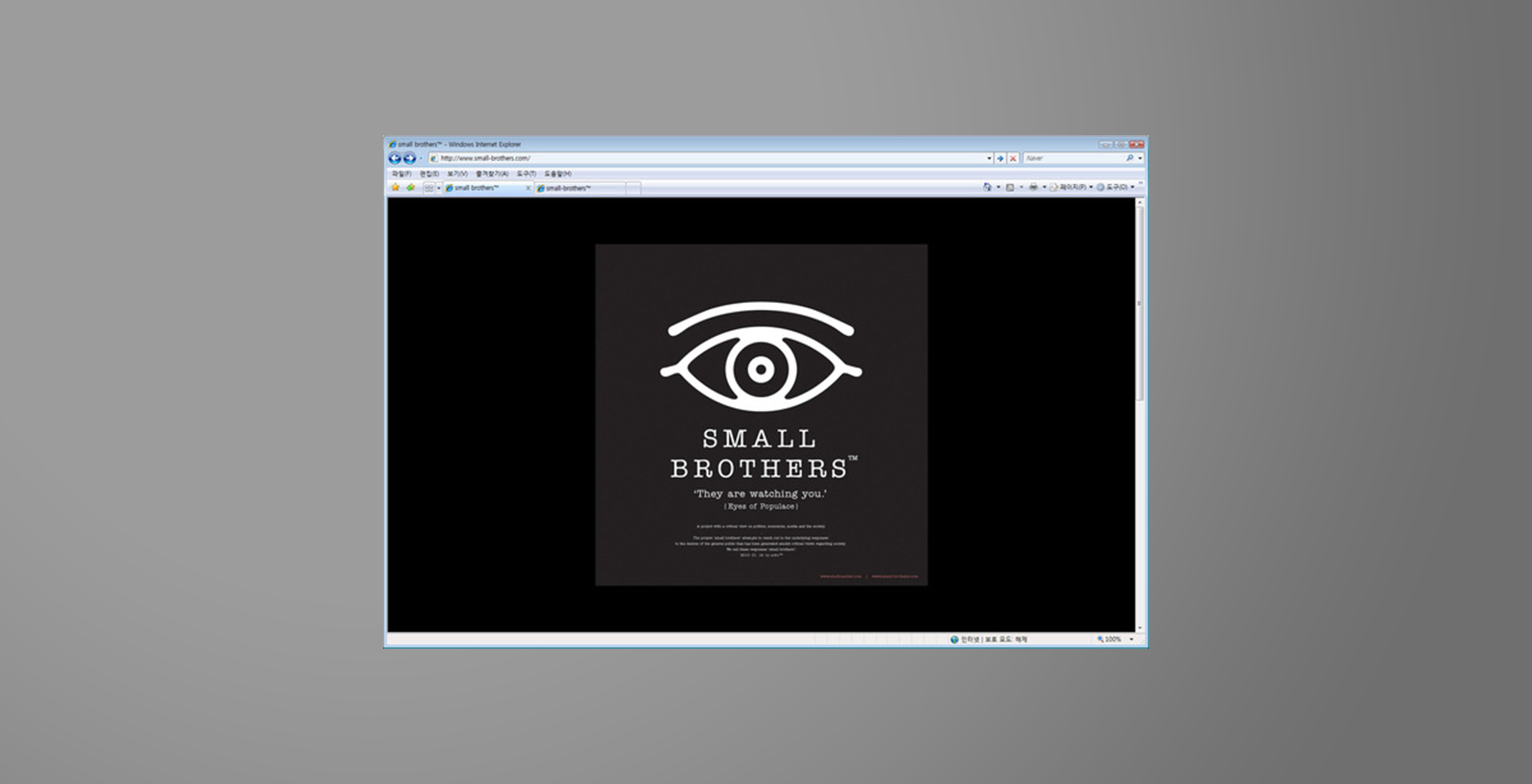 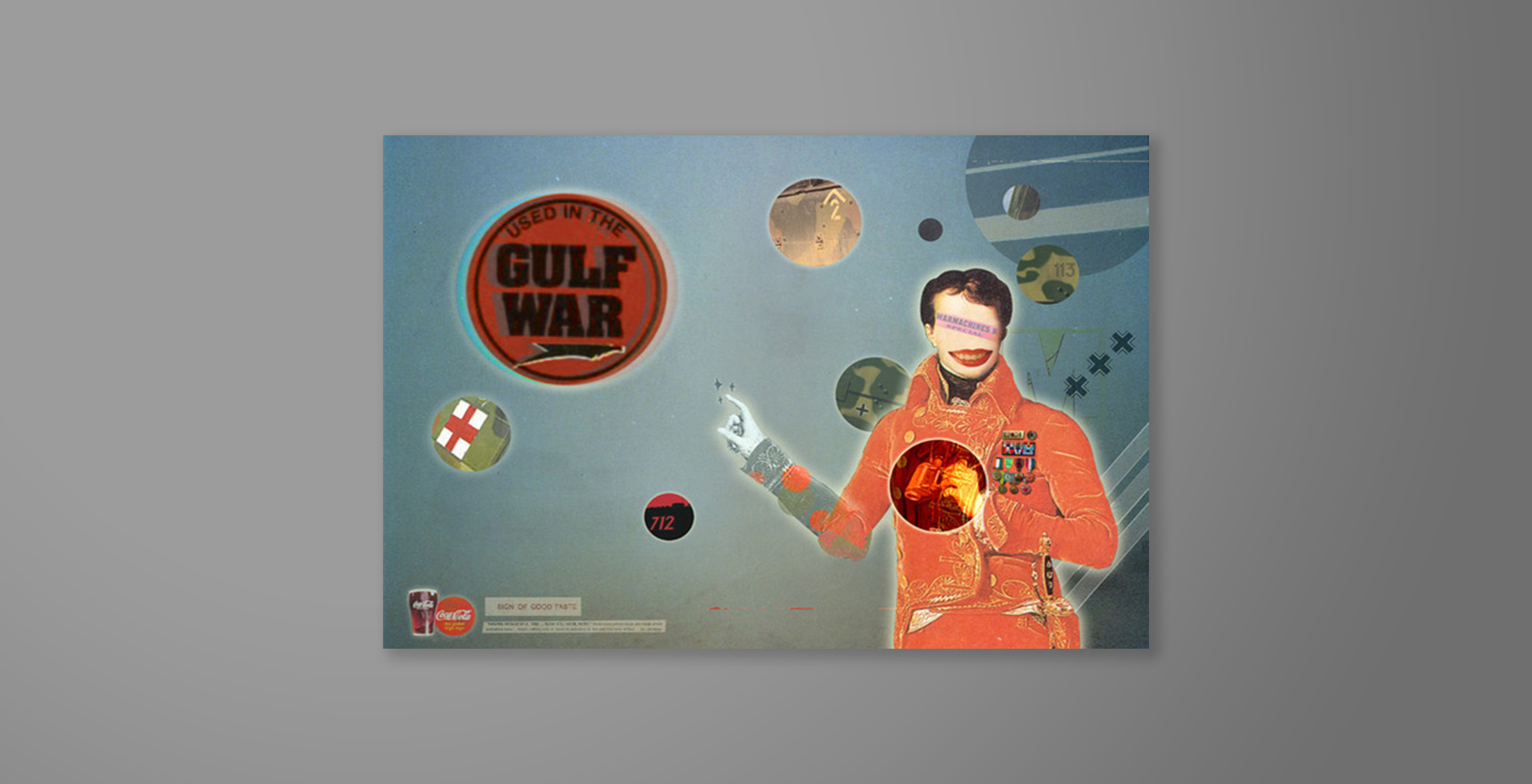